All the bodies of nature act continually on each other, and this perpetual reciprocity of action constitutes Magnetism.

Research has shown and proved that living bodies have two distinct bodies: the physical body and the energetic (etheric) body. It is on this energetic body that the magnetizer will act.

Man was designed to live in balance between cosmic forces and telluric forces. Its health and vitality largely depend on this balance. Whenever this balance is broken, it will be in the presence of disturbances of greater or lesser importance that have or may have an impact on health.

Professor Yves Rocard * demonstrated and measured that the human body is able to feel the changes in the Earth's magnetic field.

Indeed, the DNA molecules of each of the cells of any living being are attracted to the magnetic north (for the inhabitants of the northern hemisphere) or to the magnetic south (for the inhabitants of the southern hemisphere). We can notice this difference between north and south in the direction of rotation of the siphon of a bathtub. Sometimes rapid change from one hemisphere to another can lead to a phase shift of the person (energies) or an imbalance.

* Physicist and mathematician, former director of the physics laboratory of the Ecole normale supérieure and member of the Atomic Energy Committee of the National Center for Scientific Research (CNRS). 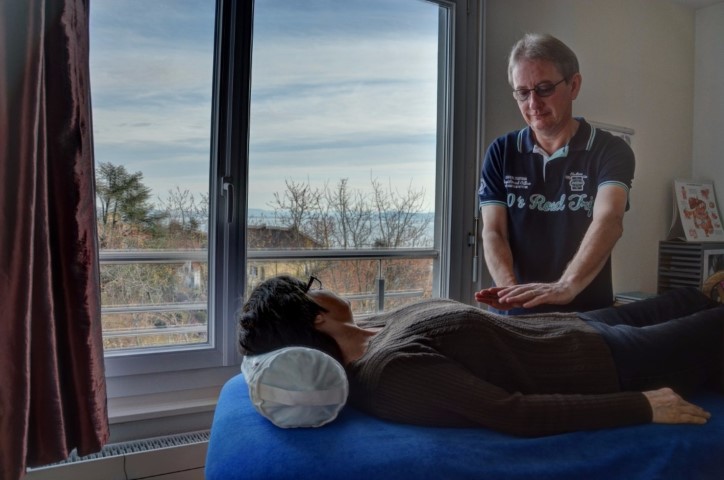